Liane Wilkinson, now 18 years old and starting an apprenticeship in critical care nursing, became a Stress LESS Champion in year 12 during her time at Nene Park Academy in Peterborough. 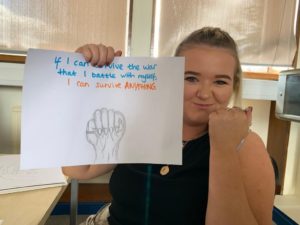 Liane Wilkinson, now 18 years old and starting an apprenticeship in critical care nursing, became a Stress LESS Champion in year 12 during her time at Nene Park Academy in Peterborough.

Stress LESS is a campaign for young people in Cambridgeshire and Peterborough which aims to equip students with strategies and techniques to reduce stress – particularly around exams. The programme has had a huge impact on Liane’s knowledge of managing mental health, improving her confidence and equipping her with skills which have helped her progress into further education and her apprenticeship.

Liane says, “the jump from 6th form to my apprenticeship would have been so scary but I’m able to push myself as far as I can go out of my comfort zone now because of Stress LESS. A lot of people in critical care also experience mental health challenges so the skills I’ve learnt through Stress LESS will help me support them in that sense too.”

Liane trained as a Stress LESS Champion alongside several year 12s becoming an advocate for positive mental health, raising awareness in her school and supporting her peers. As a Champion, Liane says she “could not believe how many opportunities we had”. The group delivered school assemblies, created social media pages raising awareness, offered stress relief tips to other students in creative ways and engaged the whole school in Stress LESS. Liane was also given the opportunity to appear on BBC Look East and even travel to Stockholm, Sweden to talk about the amazing work they’d done!

Liane says “There is so much more awareness around the school and you can see the difference in other students. We all found we were sleeping better, feeling less stressed and did better in exams.”

Additionally, she was able to offer a friendly ear on a one-to-one basis to peers who were experiencing stress or difficulties with their mental health. She says of one individual she supported around exam time, “she felt she was happier in general. Taking time for herself, not constantly revising and worrying about it.”

Stress LESS also enabled Liane to apply the skills she learnt to her personal life. She says “I had someone really close to me who was experiencing depression, suicidal thoughts and psychosis which motivated me to get involved with Stress LESS to begin with. I was able to support my family member on the road to recovery because of what I learnt.”

In July, Liane, along with her fellow Champions, attended a celebration event to highlight their work. It was at this event that Liane says it hit everyone that “we’ve done something that’s so important and we should be so proud of. Looking back at photos and seeing how much we’ve grown as people was amazing. I would never have given a talk before Stress LESS but now I’d do it any time! I can’t explain how much my knowledge has grown over these two years.” 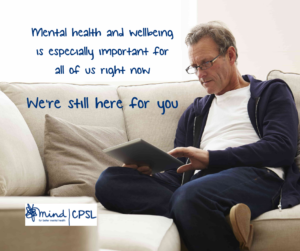 Wellbeing and Mental Health, We Are Still Here For You 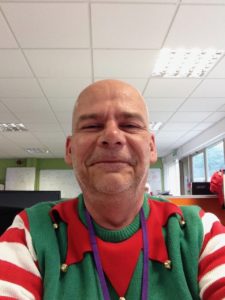 Today we’re celebrating the contribution of David Lee who has been with us for the past six months. 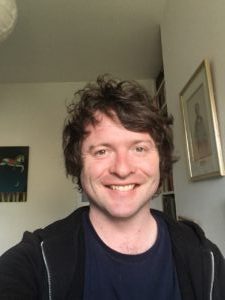 Today we’re celebrating the contribution of Nye Jones who has been with us for almost a year.