Our partnership with gaming company Jagex has won the Corporate Community Local Involvement award at the national Charity Times Awards for our work on the suicide prevention campaign STOP Suicide. 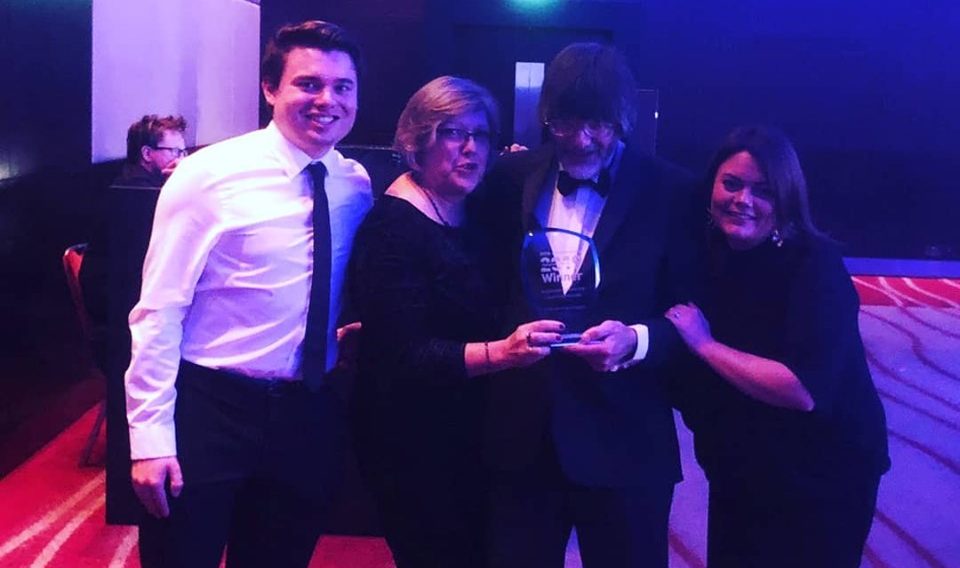 Our partnership with gaming company Jagex has won the Corporate Community Local Involvement award at the national Charity Times Awards for our work on the suicide prevention campaign STOP Suicide.

Jagex, creators of the game RuneScape, began working with us in 2017, as part of their strategy to raise mental health awareness in partnership with three charities, and have raised over £491,000 with their community of over 260 million players to support this ambition.

In May 2018, we were able to utilise part of this funding to launch a new phase of publicity for the STOP Suicide campaign – which seeks to empower individuals and organisations to create suicide-safer communities. This new phase included a film, community events, bus advertisements, radio adverts and an integrated social media campaign.

The scale of marketing created an opportunity to reach millions of local people and post-campaign market research evidenced that the public understood it’s okay to ask for and to give help, that suicide is everybody’s business and it should not just be left to the professionals to support others. The most important feedback was that people felt more empowered to ask about suicide directly if they were worried about someone.

At the awards ceremony on Wednesday 2nd October, which took place at Park Plaza, Westminster Bridge in London, we collected the award alongside representatives from Jagex after being named winners in the category which also included the Berkeley Foundation and Crisis, IntoUniversity and Deloitte as well as School Food Matters and Belazu.

Kelvin Plomer, Director of Player Experience at Jagex, said “This award means an enormous amount to everyone at Jagex. We are very proud supporters of CPSL Mind and we are extremely grateful to our staff and our players for supporting our fundraising which enabled the charity to launch the next phase of the STOP Suicide awareness campaign. CPSL Mind’s commitment to the awareness campaign is ongoing and vitally important as they empower communities to prevent suicides across our region.”

The Charity Times Awards were the third national awards at which the partnership had been shortlisted this year following the National Fundraising Awards and the Third Sector Awards. This follows success at the Institute of Fundraising East Anglia Regional Awards, the Mental Health Blog Awards and the gameindustry.biz Best Places to Work Awards.

Isabel Cross, Head of Campaigns and Communications at CPSL Mind, said “The awards are a great accolade for a productive partnership that is going to continue into 2020. In addition to fundraising, the involvement and commitment of Jagex staff in activities including filming, volunteering in the community and hosting events has been instrumental in the success of our work. We’re excited about the next phase of working alongside Jagex to support people with their mental health.”

The STOP Suicide campaign is commissioned by Cambridgeshire County Council and Peterborough City Council and was originally launched in Autumn 2014.

If you are experiencing an emotional or mental health crisis, there are people who can help you.

People outside of Cambridgeshire & Peterborough are encouraged to call the Samaritans on 116 123. This is also a 24 hours a day, 365 days a year helpline.

Further support can be found here. 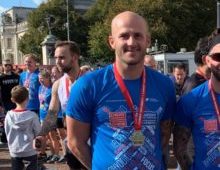 CPSL Mind was incredibly impressed when Rhys Owen completed the Cardiff University half marathon in memory of his dad Kelvin. 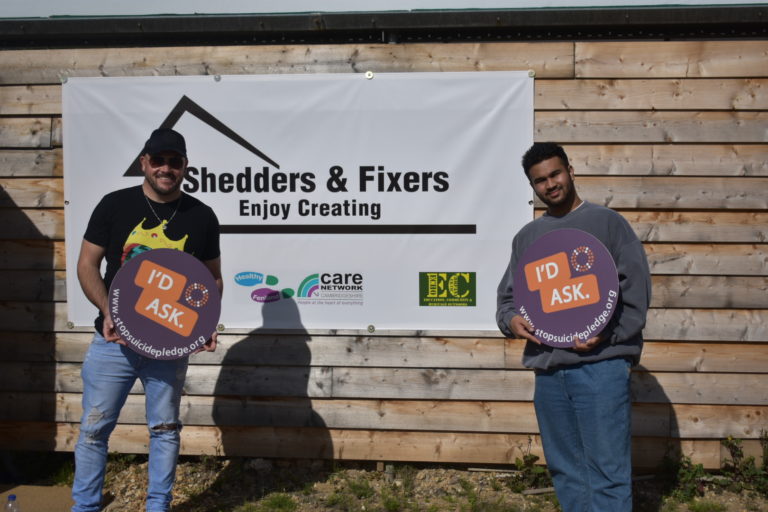 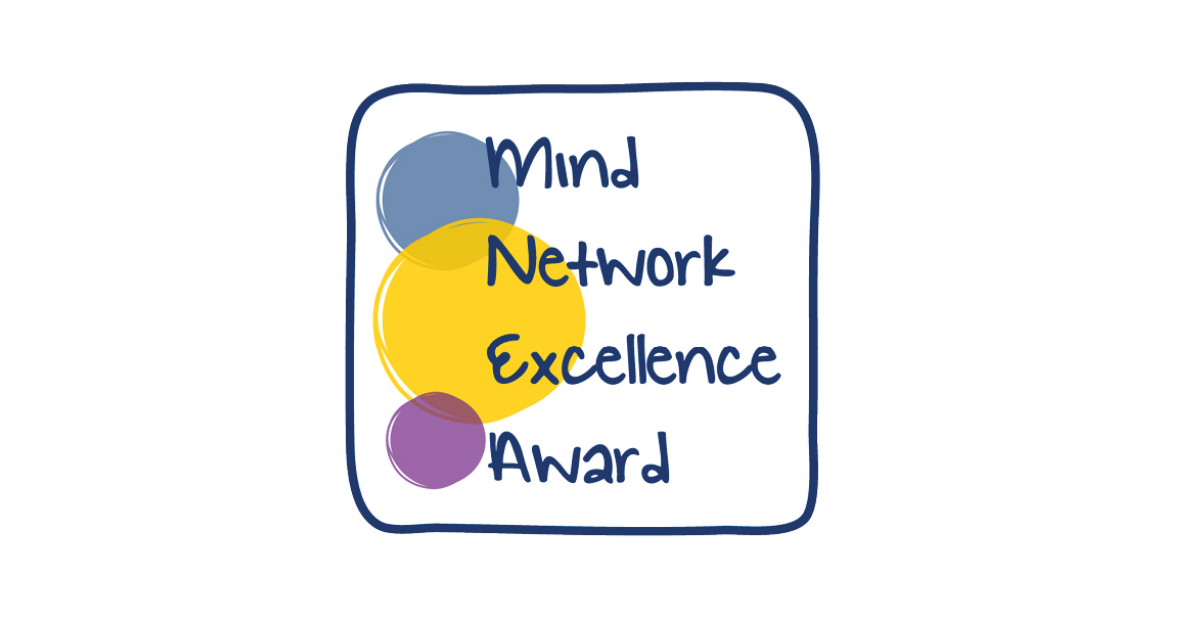 At CPSL Mind we have been named as overall winners of national Mind’s ‘Influence and Engagement Award’ in recognition of the contribution that individuals with lived experience of mental health challenges have made to developing our local services.