El’s Barbershop is a cut above the rest!

CPSL Mind was over the moon to hear that El’s Barbershop in St Ives had raised a staggering £1,364 for the local mental health charity by Elio Videtta (owner) shaving off his long hair. 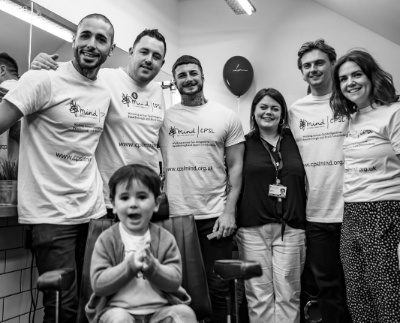 CPSL Mind was over the moon to hear that El’s Barbershop in St Ives had raised a staggering £1,364 for the local mental health charity by Elio Videtta (owner) shaving off his long hair.

Last year, they very sadly lost their friend and former client, Carl Malik to suicide. Elio said, “Carl was a brilliant man, who had such as positive impact on so many people, including myself. I cannot describe what it means to me to raise money in his honour.”

El’s Barbershop was shocked to learn that 84 men take their own life in the UK every week and that suicide is the single biggest cause of death for men under the age of 45 in the UK. Elio said, “Although it was important to raise money for CPSL Mind in memory of Carl, we also wanted to raise awareness of suicide and encourage people, especially men to talk more about how they are feeling and to seek professional help if they need it. We have to start looking after our mental health with the same importance as we look after our physical health.”

Zoe Doherty, Fundraiser for CPSL Mind said, “We are extremely grateful to the whole team at El’s Barbershop for raising so much money for our organisation and for helping to encourage people to talk more openly and directly about suicide. Last year our Sanctuary service received 1,857 visits from people in mental health crisis.

With demand for our services remaining high, this donation will help a lot of local people who are struggling with their mental health. A huge thank you to Elio, all the team at El’s Barbershop and to everyone who supported this fantastic fundraising event.” 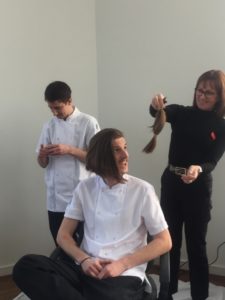 CPSL Mind was delighted to hear that Corey Harris, a chef from the Møller Institute raised an impressive £200 from organising a sponsored head shave. 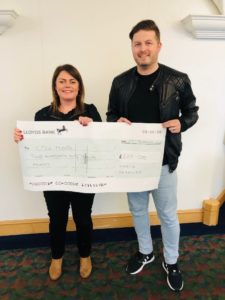 CPSL Mind was really pleased to be given a cheque for £220, raised from a charity football match organised by Peterborough based, Marco Sementa. 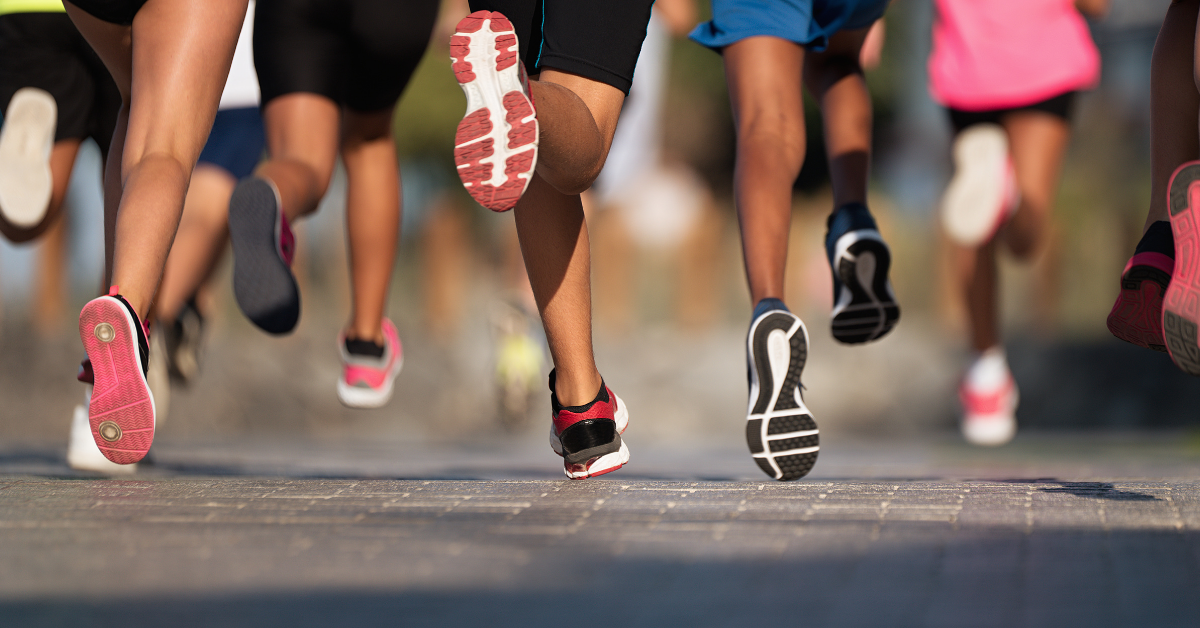