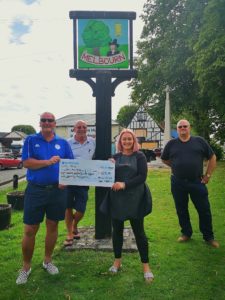 The main part of their fundraising was their amazing mental health awareness day which they held in November. Many local businesses and community groups got involved including; The Black Horse Pub, Melbourn Hub, Classic Wings, Strand’s Hairdressers, Tony’s Barbers, The Dolphin pub, Melbourn Fish & Chip shop, Leech’s Butchers and Unlimited Logos. The day raised over £1,000. Other fundraising activities included an annual quiz night and they even organised a virtual presentation and race night, which was highly successful.

Mick Walker, Chairman of Melbourn FC said,  “A number of people in the club put real effort into this prominent cause via fundraising activities and involving local businesses and I’m immensely proud of this achievement.”

Zoe Doherty, Fundraiser for CPSL Mind said, “We have been overwhelmed and so impressed with the hard work and dedication Melbourn FC have put into their fundraising. Not only did they raise an enormous amount of money, but they also encouraged their community to be involved and most importantly of all they raised awareness about the importance of talking about mental health and seeking support when you need to. We are also delighted that they have chosen us again to support next year. A big thank you to everyone who was involved.” 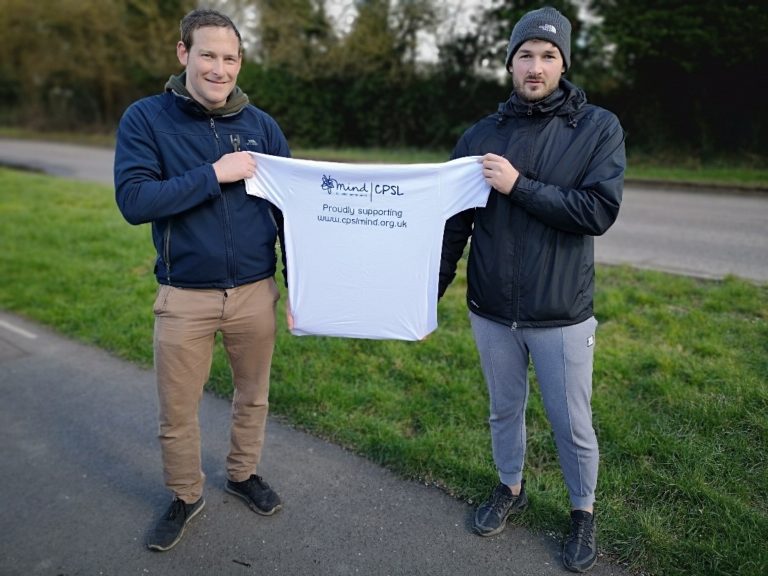 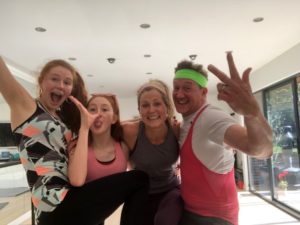 CPSL Mind was delighted when Emma Tytherleigh decided to fundraise for the charity as part of the national 2.6 challenge. 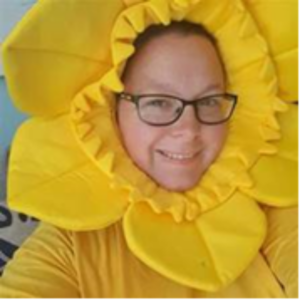 The JM Cambridge Fundraising team undertook a week of activities from 22nd-26th June with games and raffles to encourage donations.